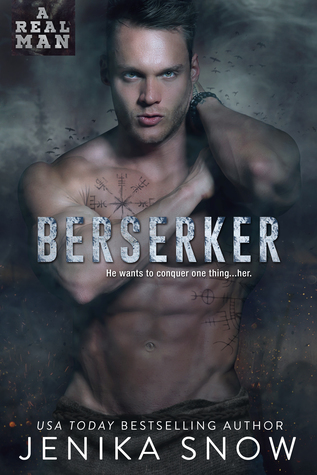 They were known to be the fiercest of all Norse warriors, charging into battle in a wild frenzy, no protection except the weapon they held in their hand.

Said to have the spirit of a wild animal inside of them, they were feared … revered.

And I had fallen in love with one.

I was a wanderer, a free spirit. I was paid to track and hunt, to kill. It’s what I did, how I survived. And I loved every minute of it.

But I found myself going to the same village because of one person … Greta.

I shouldn’t want her. She’s far too innocent for the likes of me. I’m more animal, more feral than the fiercest of Vikings. But I can’t stop myself from being drawn to her.

And then she’s taken from me before I can claim her.
I’ll find her and bring her back. But that’s not all I’ll do.
Once Greta is back in my arms, I’m making her mine and never letting her go.

Warning: This story is totally wild and unrealistic. And yes, it’s about an actual Viking warrior! But it’s filthy and sexy, features a totally over-the-top hero who only has eyes for one woman, and he’ll do whatever it takes to make her his. If you didn’t like Vikings before now, that’s about to change *wink* 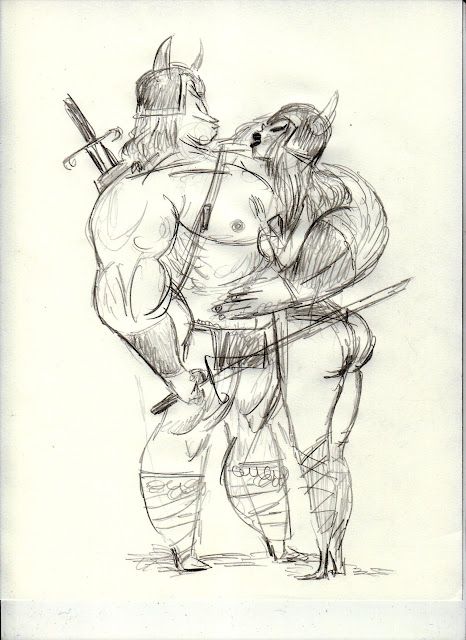 I always love Jenika Snow books. There is no dicking around, no extra drama, fluff or any of that bs! Here are the characters, here is the problem, here is how it’s being solved and here is how they will love each other! BOOM!

Greta is old enough to wed, but her dad won’t sell her. But that doesn’t stop some chump from bride-napping her. Only he takes too long and Calder the Feral swings in. Calder takes Greta as his own, killing his rival, claiming her as his. Steamy as always.