“Get in there,” he orders.
I don’t have the energy to argue.
I’m really tired of being locked in cells, threatened and not being allowed to make my own decisions.
I climb into the cage and close the door on myself.
I swallow hard, trying not to show fear.

“You know who is going to buy you, sweet human?”
“This lovely clan from northern Nevada. ”
“Their favorite pastime is setting humans free in the desert, usually naked with no shoes, and hunting them down. ”
“But I bet for you, they’d play with you a bit longer…”


All I ever wanted was to save humanity. To be able to find a cure.
And look at where I am now?

A giant rock begins to grow in my stomach as they yank the sheet off my cage.
I sand up.
I put on a defiant face, looking out at the crowd.

Then I see him.
He’s in the middle of the crowd, staring right at me.
The Master.

My breath catches in my throat.

“Five thousand,” someone else calls out.
“Ten thousand,” The Master calls.
I let out a choked gasp.

This is a novel with a HEA. Adults Only! 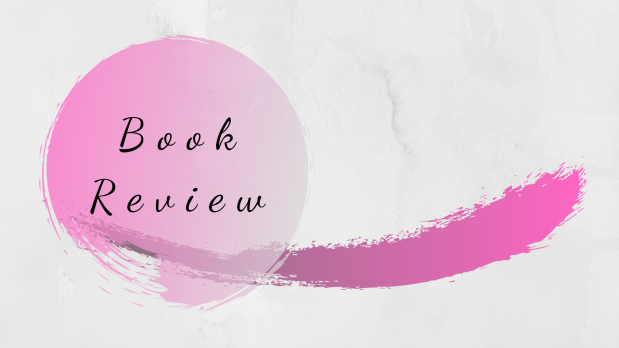 I was excited to read this book based on the blurb. However, the auction was such a small part of the book. It didn’t really make sense to build that up. Hey, whatever.

A nasty super virus is spreading all across the globe. It’s airborne and shows no mercy to anyone. A team of scientist are being sent to a remote Shifter village. Hoping to get their blood and make a vaccine. Jade is charged with getting blood samples from the shifters. What she and her team get is tossed into jail. The shifters are wary of outsiders. They don’t care what happens to humans. Can Jade get them to change their minds?

The leader Regin takes a liking to Jade. She is not afraid of him or his bear. Not a shifter, which is what he needs to grow the shifter population, he can’t stay away from her. It’s not long before he scents that she feels the same way too. How can he be sure she is not a spy for the other shifter camps? He is careful, but Jade puts him at ease and he starts to believe her. When Jade runs, Regin goes after her, only to find her at an auction.

Ok, as I said, the auction was a small part of the book. The rest was about a super virus hitting humans. When one of their own gets sick, they start treating him with a vaccine, he is patient 1. However, they stop talking about him, once the war breaks out. I really wanted to know if he lived or died. For a shifter book, it was okay.

Jade is full of spunk, I liked that about her. She didn’t back down, no matter what she faced. She is a great character. Regin, he didn’t seem like a leader to me. He kept himself locked away from his people, until the battle. 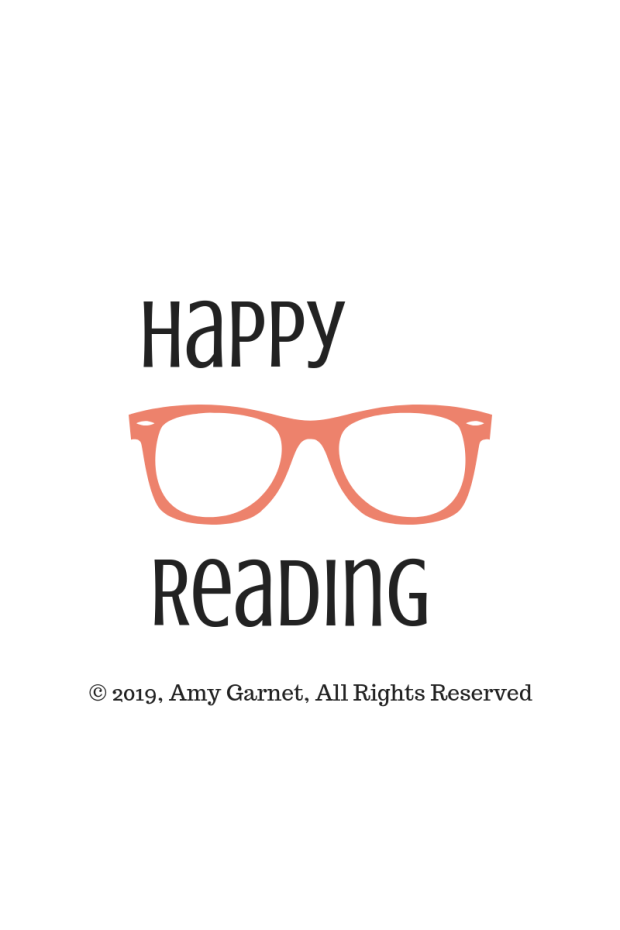