Anna:
I was a pretty normal girl until I ended up in shifter hell with only a handful of sexy, morally ambiguous men to protect me.

I worked at a call center to pay an endless number of medical bills and I spent lunch time watching the beautiful man who ended up offering me everything I could want if I simply went somewhere to help his friends.

He didn’t tell me the world I’d be going to is filled with rule-breaking shifters who can’t live among humans, or that his so-called ‘friends’ are fire-breathing dragons who might just be as bad as the rest of the inhabitants.

But now I’m here and I might as well make the best of it. Especially as I meet each of the dragons, and realize beneath their sexy, dangerous exterior they might all just need my help. As much as I need them to survive a world I never should have seen.

Kiss of the Dragons is book 1 in the Bad Dragons Reverse Harem series. It contains six sexy, unique heroes pursuing one heroine. It contains steamy scenes, some intense action, and strong language.

Cliffhanger alert!
This is the length of one of my longer books, but due to the time it takes to introduce and fall in love with SIX dragons, there will be a cliffhanger at the end of each book.

Six dragons, meant to be together decide to go their separate ways. This doesn’t work out well for them, they are banished from their land. Sent far away One woman has the strength and courage to save them. Will they all kill themselves for a piece of her?

Anna is sent to the Blur, a different plane on Earth to find Griff. In exchange, Lee will help her sister and make sure she is taken care of. Once in the Blur, she learns there’s no place like home and this place filled with terrible monsters. Kidnapped by shifters, she is taken by the Red dragon to his keep. Where he threatens to sell her. When his own people turn on him and try to hurt Anna, he steps in and saves her. When the Black dragon Seth appears, he immediately is drawn to Anna. She calms him. The intent is to sell Anna at the black market and pocket some money. Only Seth has other plans and so does Griff.

I was sad when this book was over. In fact I had ReadGret – The empty feeling you get when you read a book way too fast!  Yep, that was me!!  I knew going in it’s a cliff hanger. But I really want book #2 now. I need to know what Rainer is going to do with her. And what about Griff and Seth? OMG! I’m vested now. 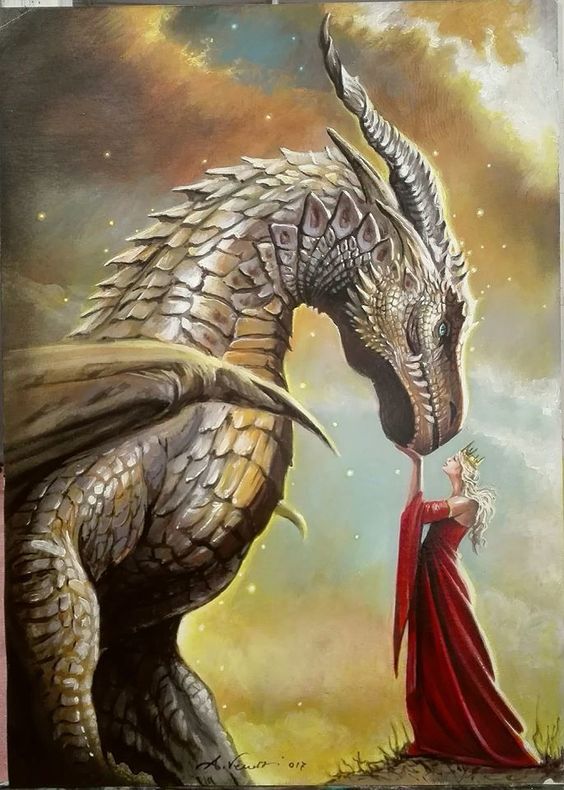