I’ve read countless books that describe the male character as an Alpha and then have that said character fall short.  Just because he’s bossy in bed, doesn’t make him an Alpha.  That makes him bossy in bed. 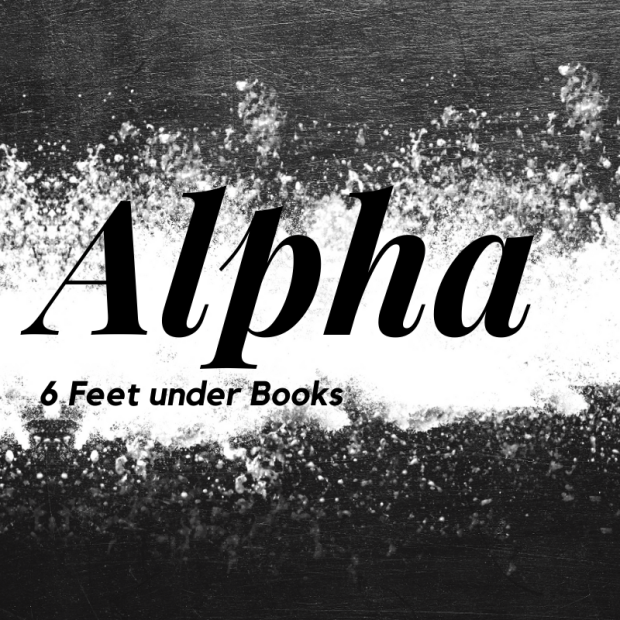 In order to write an Alpha character, you need to know the traits that go with an Alpha.  With that being said, what makes a good Alpha character?  What traits does an Alpha have?  Verses a bully?

An Alpha is a leader.  He is a natural-born leader.  You can’t make someone a leader, they are born that way or they aren’t.   A bully will try to force his will on other people and make them do things, but that’s not an Alpha.  An Alpha will lead by example.  An example, s/he will charge into battle with his/her team, rather than send them in without them.  The Alpha will rule beside his/her people, never expecting them to do anything s/he wouldn’t do themselves.  It’s a fine balance to be played.  A bully would rule in fear, making his people die for his cause.

An Alpha is never a victim of his surroundings.  S/he takes responsibility for their actions and doesn’t blame others for it.  For example, an Alpha will make sure he is educated and up to date on information, where a bully will blame everyone and everything for his lack of knowledge.

They are also protectors.  They will protect anyone they love or who is part of their family.  Someone does something to wrong the person they love, lookout.  The Alpha will be coming to you for answers and an apology.  Not the bully, s/he would just not care and let you think you are another victim in this hapless world.

The Alpha has a purpose, a drive for something better.  He wants to be the CEO, he wants to be a business owner.  Whatever an Alpha sets his mind to, s/he can achieve it without a problem.  Because they are dedicated.  Their motto is, if I can dream it, I can achieve it!

Are you seeing the difference between a bully and an Alpha?  It should be taking shape in your mind.  Now think, do you know an Alpha?  Surely you’ve been in the presence of one or two in your lifetime.  Think back.  Did they intimidate you?  No.  Did they speak to you?  Yes.  Did they show interest in what you speaking about?  Yes.  All signs point to an Alpha.

Now how does our character measure up to this list?  You might need to tweak some things and adjust as you go.  Just remember an Alpha would never whine/complain about a situation.  S/He would find a way to make the situation better.

Go forth and write me a worthy Alpha to read!  I beg you.