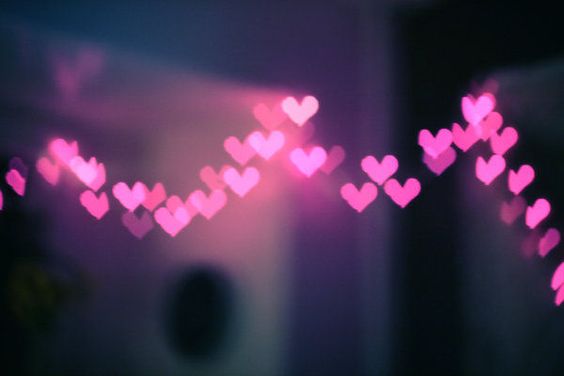 February the month of love, hugs, kisses, and ass spanks – YES PLEASE!  This month we have the lovely Phoebe Alexander, who I was lucky enough to meet and she was AMAZING!  Ms. Alexander is the author of numerous books.  Check out the one below – HELLO!!  I’ve downloaded it to my kindle and I’m getting ready to start.  Who wants to buddy read with me?

He’s a mountain she can’t resist trying to climb.

Dr. Sarah Lynde loves sex and is not ashamed to admit it. The sociology professor and single mother of two is in the market for a new friend with benefits…not a relationship.

Army First Sergeant James McAllister never knows when the next deployment will come, but someday he wants to settle down with his true soulmate and have children. Sarah is just a diversion until that happens…right?

They think they’re simply meeting each other’s needs, but their undeniable connection has built a mountain with two faces: one of fiery passion and one of soul-crushing heartbreak.

They just have to decide which face to climb.

Authors’ Note: Intended for readers 18+. Another version of this book was previously published under the same title. This edition has been rewritten and edited. The first three Mountains Series books must be read in order, as it is James and Sarah’s continuing saga. The subsequent books in the Mountains Series function as standalones.

Phoebe lives on the East Coast of the US with her husband, sons, and multiple felines, and a Gerberian Shepsky. When she’s not writing, she works as an editor and consultant for indie authors. She also volunteers her time running a nearly 5000-member indie author support group. Her sexual fantasies have all been fulfilled, and now her single greatest fantasy is just having some damn free time.

And now for the 6 questions.
1.  Which book or what author inspired you to begin writing?
I wouldn’t say either a book or author inspired me to begin writing. My mother inspired me when she taught me how to read when I was three. By the time I was four or five, I was writing poems and songs. I wrote my first “book” when I was six. I can’t really remember NOT writing.
2.  Tell us about your writing style, how is it different from other writers?
I don’t know if my “style” is different, but I’ve been told my concepts and plots are different from what’s out there. I write about ethical nonmonogamy (swinging, polyamory, and open relationships), but it’s not erotica. Every story has a romance and a plot, and often there is some comedy or suspense thrown in for good measure.
3.  Favorite cocktail with the recipe.
My favorite cocktail is an amaretto sour, which I’m pretty sure is just amaretto and sweet and sour. It’s not that fancy. Don’t forget the cherry! 😉
4.  Do you enjoy book signings? Why?
I LOVE book signings! So much so, that I actually co-host an event (Royal Book Bash) with Connie Miconi from Lucky 13. I have mostly attended signings on the East Coast, and I’ve gotten to know a ton of readers, bloggers, and other authors that way. It’s like a huge reunion every time I go. I actually traveled eight hours round trip this past weekend to sign at Helene Cuji’s Holidays with the Hoarders signing in NYC because I didn’t want to miss out on seeing everyone.
5.  Is writing a book series more challenging?  Why?  Or Why not?
More challenging than writing standalones? No, I wouldn’t say so. I think they’re easier in many ways. Once you have a theme or a concept for a series and start introducing characters, it’s easy to see where the next book will lead. Like in my Spicetopia series, it starts with the main characters, Cy and Jolie, and then at the end of the book, they meet Moon and Katja. Moon and Katja are the couple in the next book, which introduces Enya and Neve, who are the couple in the third book. It’s easy to keep it going as you introduce new characters, and the overarching theme of the whole series is the adult theme park, Spicetopia, being planned, built, opening and then operating. A series like that affords you the opportunity to really get to know your cast, as all the characters recur throughout the books. So it’s a lot of fun to see all your “friends”–which is so different from writing a standalone, because once you type “the end,” that’s goodbye to those characters. That’s always bittersweet.
6.  What advice would you like to give writers who are struggling with their first novels?
I’d say to start by hiring a really good developmental editor who is an expert in their genre. If they can’t do that, I’d say to find some beta readers who read a lot in that genre. And, of course, they should also join my Indie Author Support group where they can get feedback on blurbs and plot points, plus ask general questions and writing and publishing.
And there you have it.  Phoebe Alexander in The Hot Seat answering our questions.  If you want a turn in The Hot Seat please message me.  If there is an author you want in The Hot Seat – message me.  Until next time check out my book reviews and other writing posts.  Have a great day!