About The White House Wedding:

When politics interferes with love, can love survive?

Getting married isn’t easy when your father’s the President of the United States! After reluctantly agreeing to a White House wedding, Sarah Lee Pearson, the president’s daughter, finds herself swept into a political maelstrom of unimagined proportions.

The White House staff and the first lady see the wedding as a political event, a way to sweep the president into his next term. Congress is complaining about the collateral costs. The media is delightfully rehashing every aspect of Sarah’s life, even those events that have nothing to do with the impending marriage. And the American public? Visions of an American royal wedding have swept them into a frenzy and vendors take advantage, making a quick buck off of everything from limited edition t-shirts to commemorative teacups.

Sarah and her fiancé, Sam, fight hard to ignore the craziness, but after learning a bounty has been put on their heads by an anti-government militia group, they have to decide whether a White House wedding is indeed worth it. And given all the hurtful controversy, perhaps a better solution is to not get married at all. 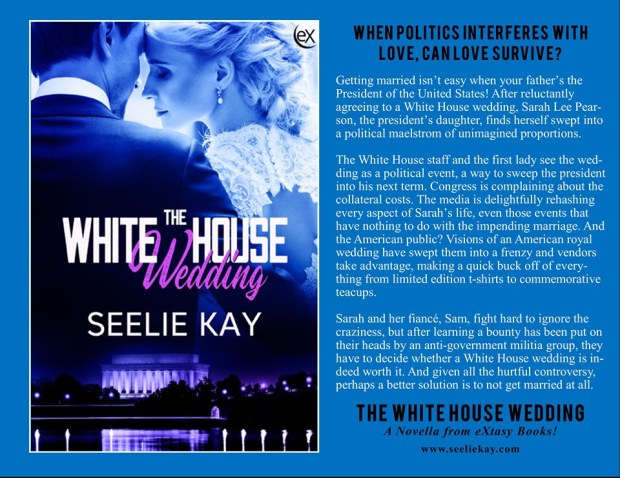 “How does my father feel about this?” Sarah asked.

“Your father wants you to do what makes you happy.”

Jamisen Powell entered his Chief of Staff’s office and nodded coldly at Jeremiah. He added, “He would never ask you to do otherwise.”

Sarah smiled and rose to kiss her father on the cheek. “Thanks, Dad. I knew you wouldn’t ask me to be a political stool pigeon.”

Jamie Powell chuckled. “No. That job apparently falls to staff.” He smiled at Sarah. “Look, hopefully, you only get married once. Make a memory that will mean the most to you and Sam. Nothing else matters.” He shook his head, “Maybe Jeremiah will get lucky and your sister, Melissa, will hook some poor sucker before the next election. She and her mother would be overjoyed planning a White House wedding.”

Jeremiah scowled. “I am only thinking about your re-election, Mr. President. Your first term has been a bit rocky. You need a solidifying factor, something that will grab the hearts and minds of the American public and provide a clear path into the next term. Your story, a daughter lost and found after twenty-five years, especially a daughter who just happens to be a stellar human being and a successful international law attorney, won their hearts in the first election.

“Walking that same daughter down the aisle, something you had never dreamed was possible? The ratings alone will rival a royal wedding. No offense, but Melissa’s marriage—if it ever happens—could never have the same impact. People don’t view her in the same light as Sarah. Melissa is a flighty socialite. Her deep-seated sense of entitlement offends. The ratings for her wedding would be nonexistent. But Sarah? She’s the golden child. The American public loves her.”

The president’s sapphire blue eyes, which mirrored Sarah’s, flashed with annoyance. “Be that as it may, I am not about to force either of my daughters into something they don’t want. Sarah has declined your request, and as far as I am concerned, that’s the end of it. You will have to find another solidifying factor, Jer. Surely I have done something that’s re-election worthy!” 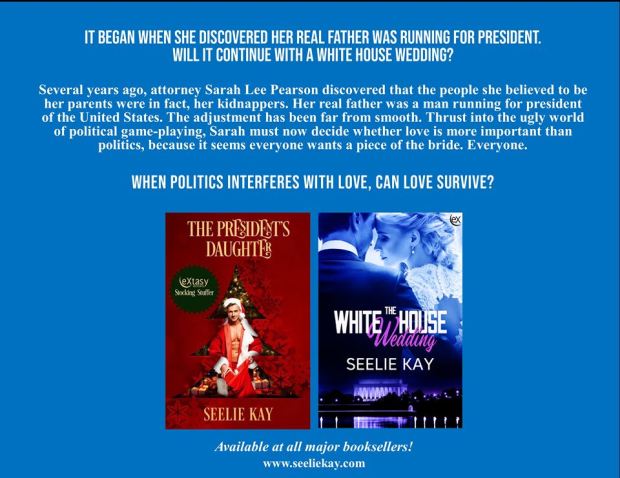 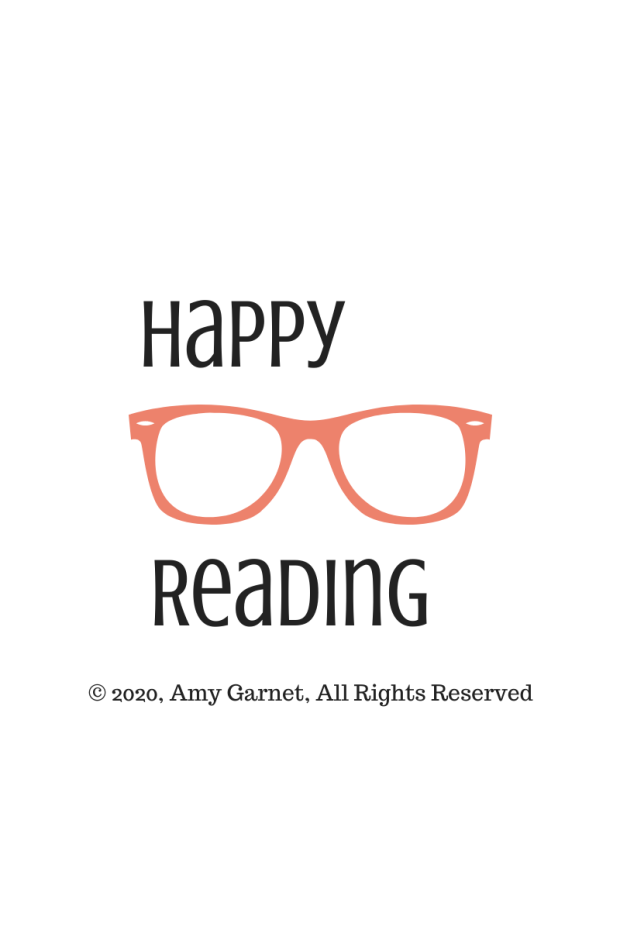