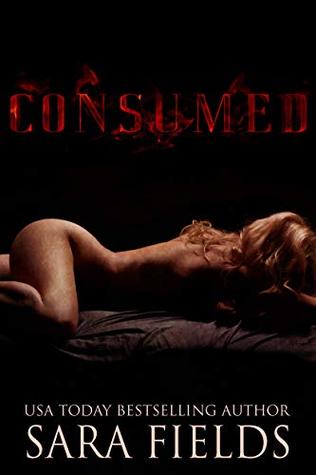 My body will burn with need. My mind will go mad with lust. Then he’ll consume my soul.

I thought I knew how to handle a man like him, but there are no men like him. Though he is a billionaire, when he desired me he did not try to buy me, and when he wanted me bared and bound he didn’t call his bodyguards. He did it himself, even as I fought him, because he could.

He told me soon I would beg him to ravage me… and I did. But it wasn’t the pain of his belt searing my naked backside that drove me to plead with him to use me so shamefully I might never stop blushing. I begged because my body knew its master, and it didn’t give me a choice.

But my body is not all he plans to claim. He wants my mind and my soul too, and he will have them. He’s going to take so much of me there will be nothing left. He’s going to consume me.

oh, I enjoyed this book.

I could not put this book down. This is what I needed after a dry spell of books! Thank you.  I’ve been in a book funk lately – the books I’ve read have been less than stellar.  I enjoyed this book due to it’s Paranormal and Dark Romance genre.  I forgot how much I love a good Dark Romance.

Kassandra meets Markos at a party. He is captivated by her and will have her. He will have her mind, body, and soul. She will beg him to take them. He ravishes her body until she is a quivering mess. Her body needs him, wants him and only him. When she is on the edge of sanity she is placed in a drug state. Even there Markos can reach her, pulling out her lust and need for him. Together they blossom and take over the world. King and Queen of a new place.

Ok, I could not put this book down. From page 1 I was hooked on Markos. We had a love-hate relationship. I loved how he treated Kassandra, but yet I hated it too. He toyed with her body and mind, taking her to the edge over and over until she would crumble at his command.

Plenty of wanton sex and chemistry/trust building between Markos and Kassandra.

This is a huge mistake.

Not only flying in a tiny airplane over the Rockies in a storm but also making this move to Denver in the first place. To work a job that would make my boyfriend my new boss. 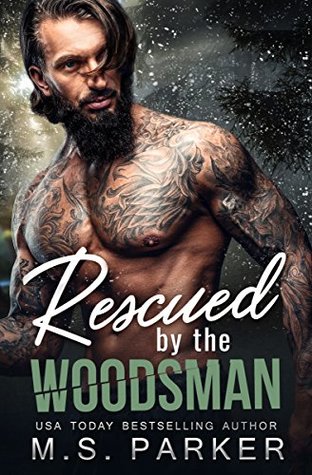 But not as big a mistake as living with my pretentious parents who want to control everything about my life.

Stella Best is relocating from New York to live with her boyfriend, Aaron McMann, in Denver. En route, however, a sudden storm causes the small propeller plane to crash, stranding her in the Rocky Mountains. Surviving the crash, Stella now faces the blistering cold, as well as wild animals who see her as easy prey.

But Stella is not the only person on the mountain. Rescued by Lukas, a brawny woodsman of few words, she must now share a small cabin with the scruffy, but handsome, man until the storm clears.

Will Lukas get Stella safely to Denver, and if he does, will she be able to forget the rugged woodsman who saved her life?

Stella just graduated from college and now is embarking on a new life in a new city, with a new job, and her same old boyfriend. Only she doesn’t make it. Ends up in a plane crash meeting Lukas. While encamped with him, she learns a dirty secret. After being rescued she heads to her job, where she finds out the company has been bought out and her boyfriend is a jerk. The latter making the most impact on her. Lukas purchased the company she is working for and they are going on a retreat for team building! HOORAY!! There Lukas and Stella make their move. With his past will it last? What does Stella want?

He can’t just let her go. There is something about her. But he has so many secrets in his past that he isn’t sure what will happen between him and Stella. What happens when she learns about his dominance? That alone could scare her off. What about the rest, that lies just under his skin, itching to come out? What then? She’ll run from the hills. Or maybe she won’t because he’ll have to let her go before anything serious can develop between them.