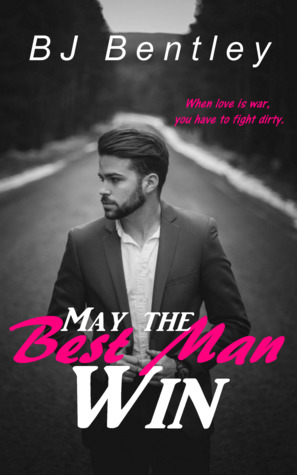 When love is war, you have to fight dirty.

Sophie:
He was aggravatingly arrogant, obnoxiously flirtatious, and infuriatingly tenacious.
All in all, there wasn’t a single thing I liked about Damon Hatch.

Except, of course, for his compassionate soul, his tenderness toward his daughter, and his kisses that turned me to putty.

I was a wild child turned responsible adult.
I had no room in my life for devilish good looks and wicked charm.

Unfortunately, my sister’s wedding put me directly in Damon’s line of panty-melting fire.

I was a good girl.
And Damon had naughty written all over him.

Damon:
She was impossibly beautiful, endearingly witty, and sincerely sweet.
All in all, there wasn’t a single thing I didn’t like about Sophie James.

Except, of course, for her repeated attempts to avoid me.

I was a wealthy, single father blazing my own path in the world.
And, I was looking for a woman who was more than just surface.

My best friend’s wedding gave me the perfect opportunity to set my plan in motion.

Sophie was the perfect girl.
And I was going to teach her that I wasn’t just a bad boy. 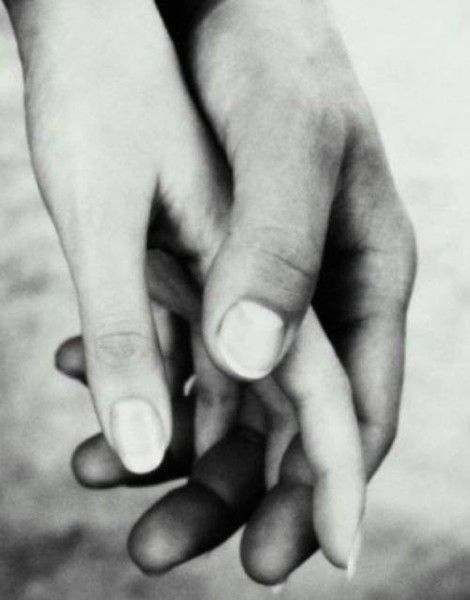 Thank you BJ Bentley for an ARC of this amazing book.

Sophie knows Damon from her sister’s wedding. She also boned him at the wedding, no strings attached. She was scratching an itch. However, she is unable to get away from him, because he is best friends with her brother-in-law. So sometimes they run into each other at dinner parties. YEAH. Sophie isn’t looking for a relationship with the ego maniac. He’s just not giving up, no matter how many lies she tells him about having a boyfriend. Why would Damon want a relationship with her? Why would someone important want a low school teacher like her? She keeps pushing him away, but he keeps pushing back. What’s a girl supposed to do? Give in and hope for the best? What about when she reveals her secret? Will he still want her?? Shameful.

Damon isn’t done with Sophie, he wants her. But she is putting up a good fight. No doubt he will breach her walls. He is happily shocked when he finds out that Sophie is his daughter’s teacher. It doesn’t matter to him that she is a teacher, he wants Sophie, all sides of her. Fun loving Sophie, sexy Sophie, mature Sophie…all of them at one time!! After weeks of pursuing her, she gives in, but she holds him at arm’s length. Damon keeps talking to her, asking what is bothering her. When she breaks down and tells him, it’s not as big of a deal as she makes it out to be. Damon loves her, he wants her. Will, she let him in?

I love the chemistry between Damon & Sophie. Everyone sees and feels it. Sophie is trying to ignore it. Damon is out of her league. When she finally lets him in, she realizes what love is. The only thing I didn’t care for was the big reveal that she had. I didn’t think that was a big deal. I was disappointed. I thought it was going to be something salacious. Yes, I felt bad for her, but it wasn’t anything to blame yourself about. Damon’s pursual of her was great, he was forceful and arrogant, but he was romantic. He took in an inch any way that he could.

Super cute story. Some moments made me LOL. This is going to be the book you want on your Kindle or in your hands come March 13th!!

2 thoughts on “May the Best Man Win by BJ Bentley”